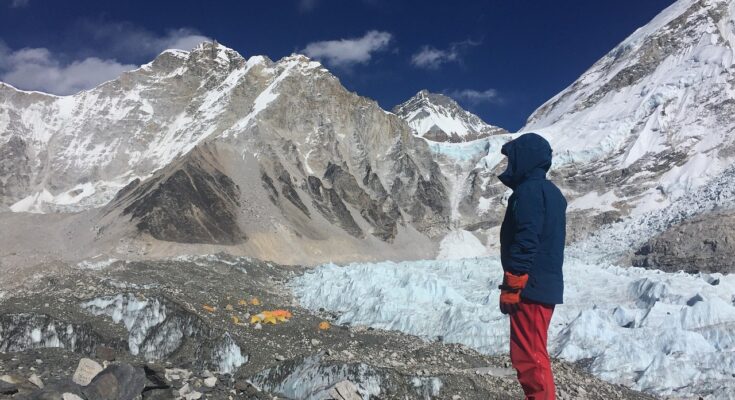 Mount Everest is a peak that has intrigued a lot of people over the years and is one of the most sought after peak that trekkers choose to climb. More than half the number of people who visit Tibet and Nepal do so in order to trek towards the peak. In spite of being one of the most difficult mountain peaks to climb, Mount Everest has been attracting more and more people who choose to trek to the Everest Base Camp. What exactly is it that makes Mount Everest such an interesting mountain peak? Read on to find out.

– Mount Everest, which is named after George Everest, is the highest peak in the world. It is a part of the mighty Himalayan Range and is the main peak of the Himalayas that are located in Nepal, Tibet and the Northern part of India. It is a place than experiences very harsh weather making the journey towards it extremely difficult and not for the faint hearted. Because it is so hard to reach, Mount Everest has always held a certain mysticism around it that tickles the curiosity of many adventurers and mountaineers.

– Mount Everest is an interesting mountain peak that holds a special place in the hearts of many people because in spite of all the difficulties it offers to those who try to climb it, the peak is still scalable and has been scaled by many people. There are many high mountain peaks around the world but not all of them can be climbed. The fact that the highest peak in the world can be scaled gives you a different kind of a thrill altogether.

– An interesting thing about Mount Everest is that it is a peak that experiences different climatic characteristics due to its strategic position. Mount Everest is situated in the border between Nepal and Tibet with the northern slope of the peak facing the Tibet side. The southern slope of Mount Everest that faces Nepal receives heavy precipitation by the southwest monsoons of the Indian Ocean having monsoon climatic condition. The northern slope on the other hand receives only sparse precipitation and as a results experiences continental plateau climate.

– Mount Everest rises to a height 8848 metres above sea level and offers some of the most breath taking views of the surrounding regions. The hike to the Everest base camp is filled with scenic vistas where the air is clean and fresh. The hikers can enjoy a clear view of the starry night sky from the camp grounds. The sunrise and sunset at Mount Everest are stunning and are once in a lifetime experience.

– The best part about Mount Everest is that you can see it with your own eyes even if you can take part in the difficult trek due to health reasons. There is a flight that operates from Nepal that will take you to Mount Everest and give some spectacular aerial views of the summit. This makes the peak quite accessible in spite of it being the highest mountain peak in the world.

Even though Mount Everest does not hold any religious significance like most other mountain peaks of the Himalayas, it still a special place in the heart of the people because of the local cultures that have grown around it. It has been the source of livelihood for several local people in and around the peak and therefore the people have a lot of respect Mount Everest and celebrate its mightiness. It is nothing short of delightful to experience the culture of the people around Mount Everest. The peak doesn’t just offer a great landscape that is a treat to the eyes but also gives you the opportunity to experience the simple lifestyle of the local people. 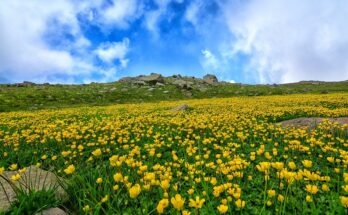 5 Best flower mountains in the world 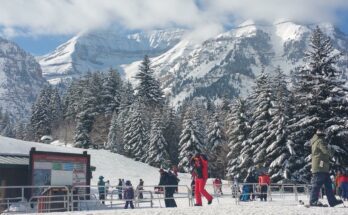 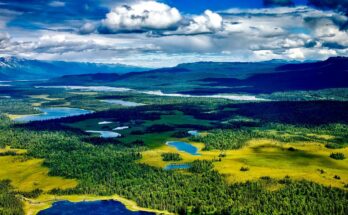 6 Most beautiful mountains in the world